GO BACK
TO MENU

I have to be honest with you guys – I thought Danielle was the neatest gal long before she and Billy were engaged, long before I even met her in person. I’ll try to make a long story short…when I was in college I began working for Free People in Kansas City and getting super involved in all things social media. Meanwhile, Danielle was KILLIN’ the Instagram game for Free People in Chicago.  Not only was her store account SO rad but I was immediately drawn to Danielle’s personal style.  That said when Billy popped the question and Danielle made things official over on the gram’ I sent ALL the vibes into the universe in hopes that she would want to hire me. Well you know what? The universe sent good vibes back because earlier this year Danielle reached out to tell me first, that she was interested in hiring me and second, that she and Billy would be getting married just a hop, skip and a jump from me in Santa Barbara. Holy cow was I over the moon! A greenhouse wedding in Santa Barbara? SIGN ME UP.

Guys meeting your Instagram friends IRL is the best and if you haven’t done it yet – MAKE IT HAPPEN. Danielle and Billy are the coolest and we had such a freaking blast last month running up and down Santa Barbara Butterfly Beach . Scroll down and see how ridiculously adorable these two babes in love are. To say I am LIVING for their wedding next April is potentially (probably) and understatement. 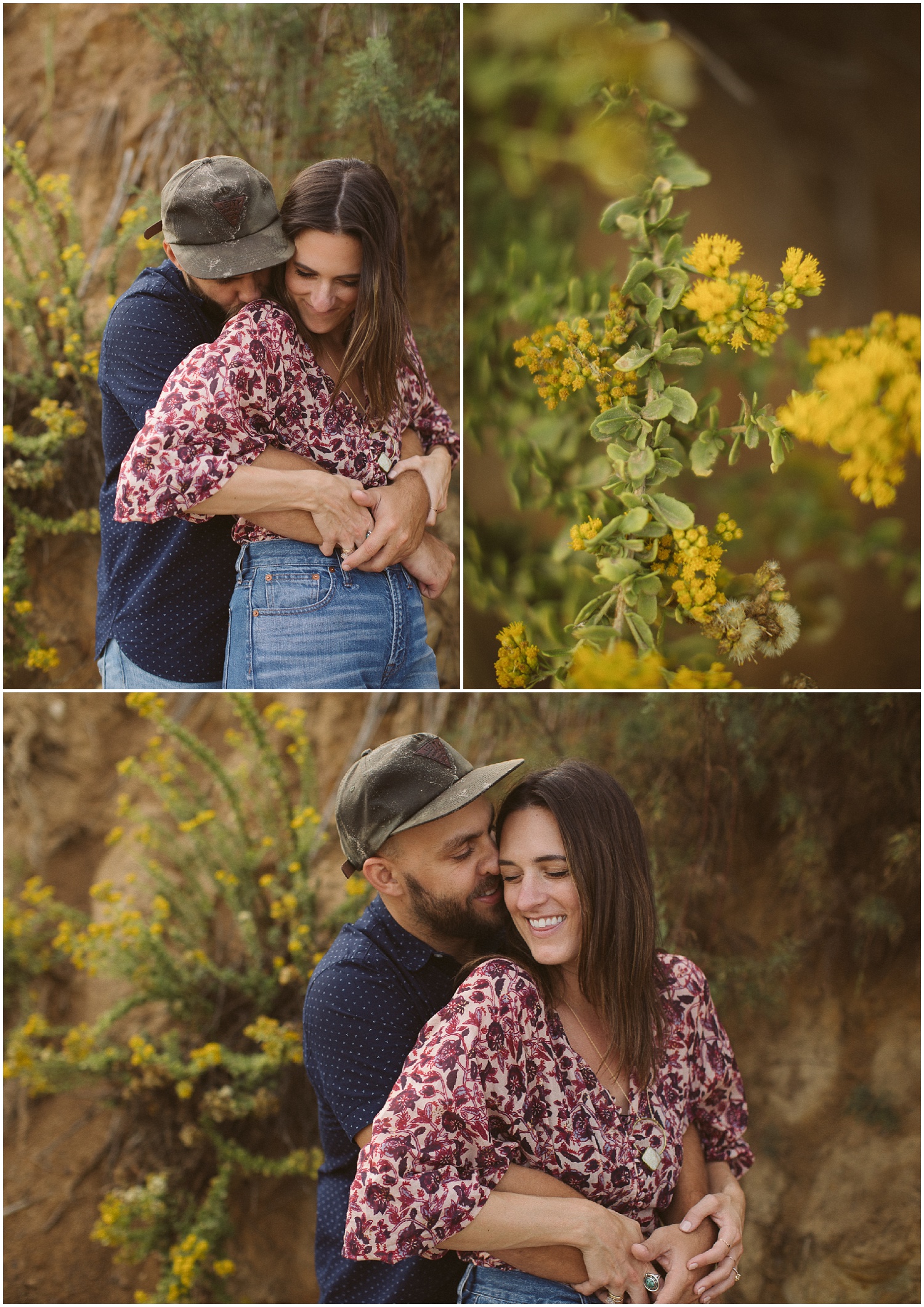 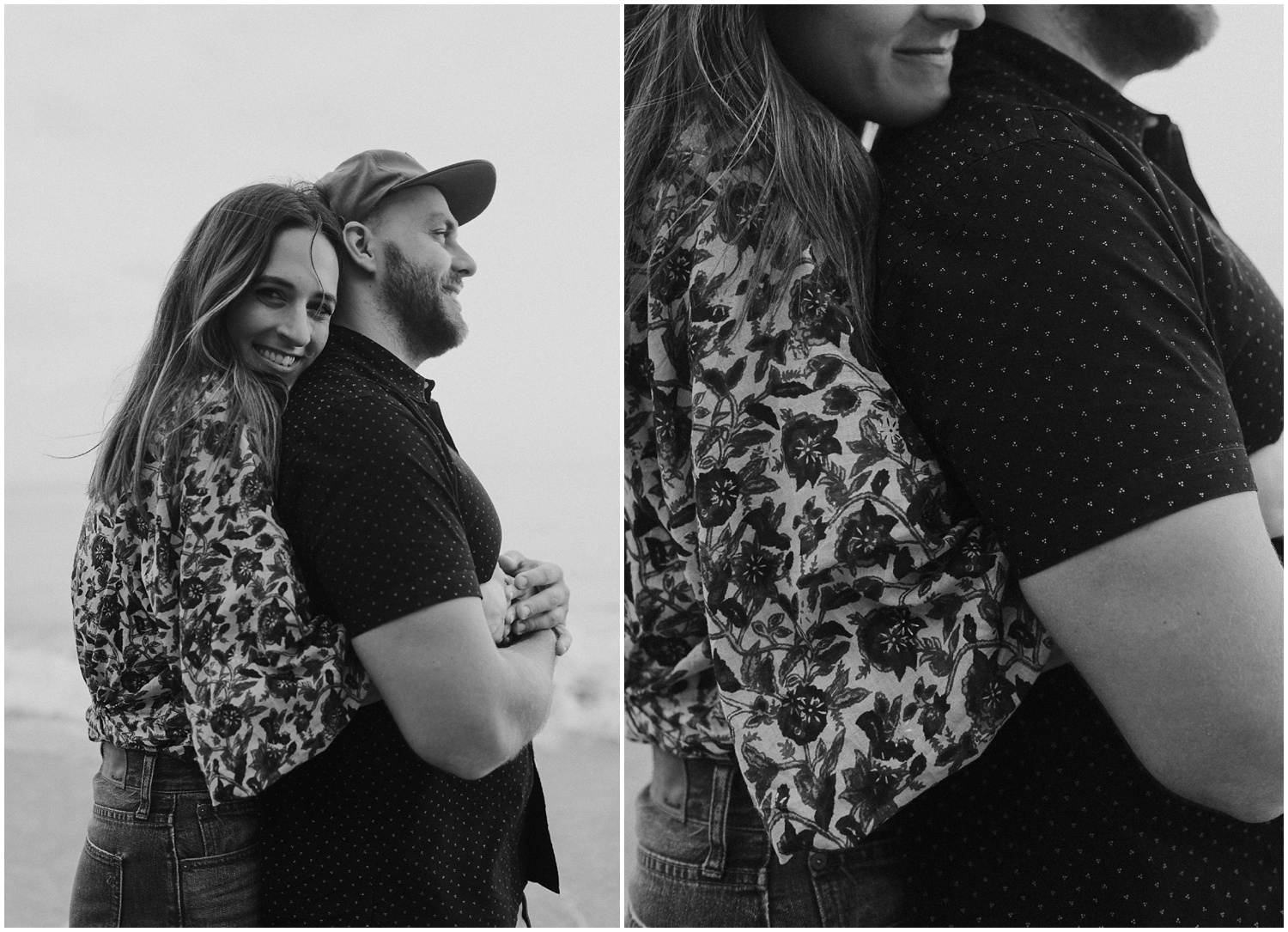 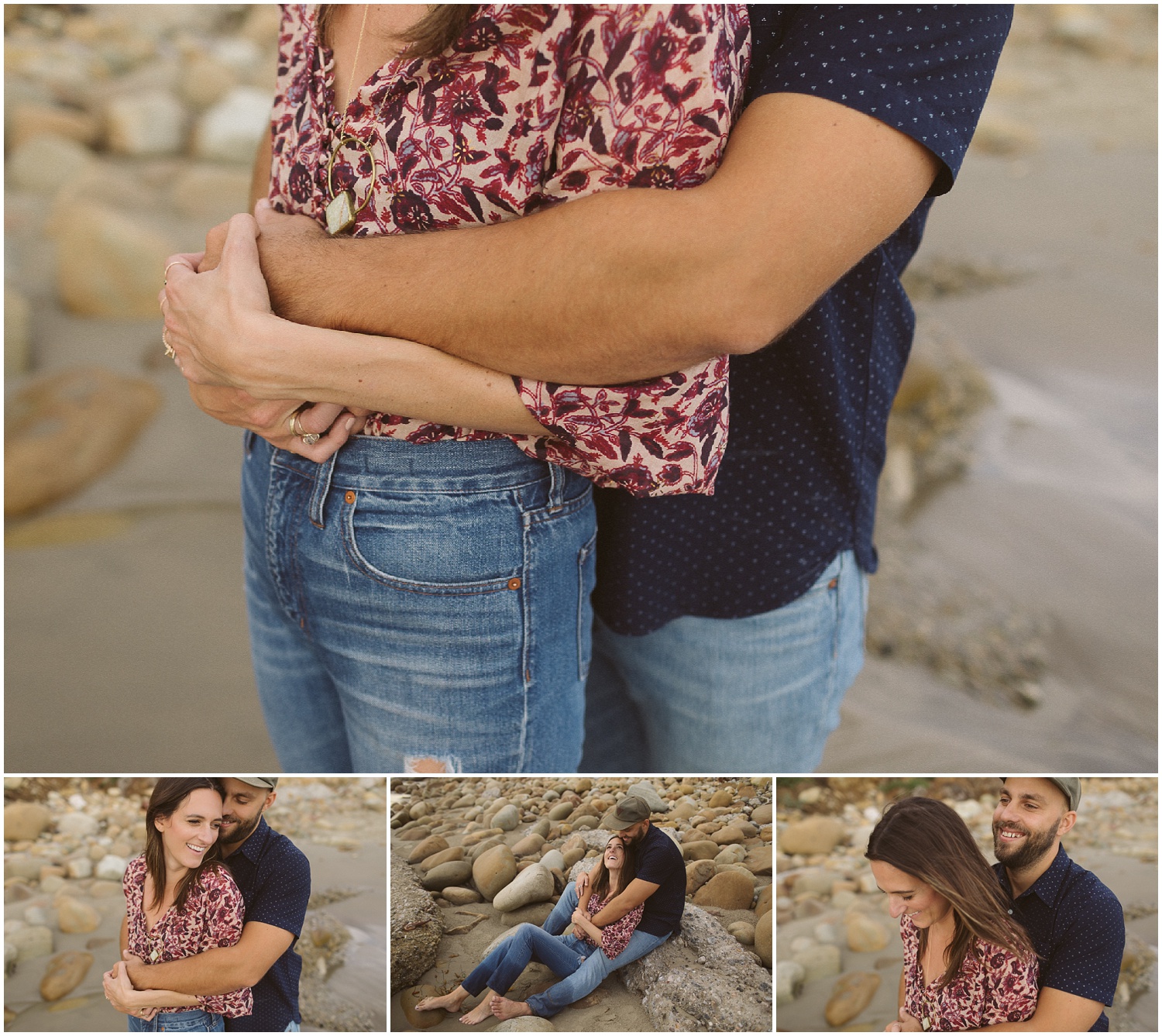 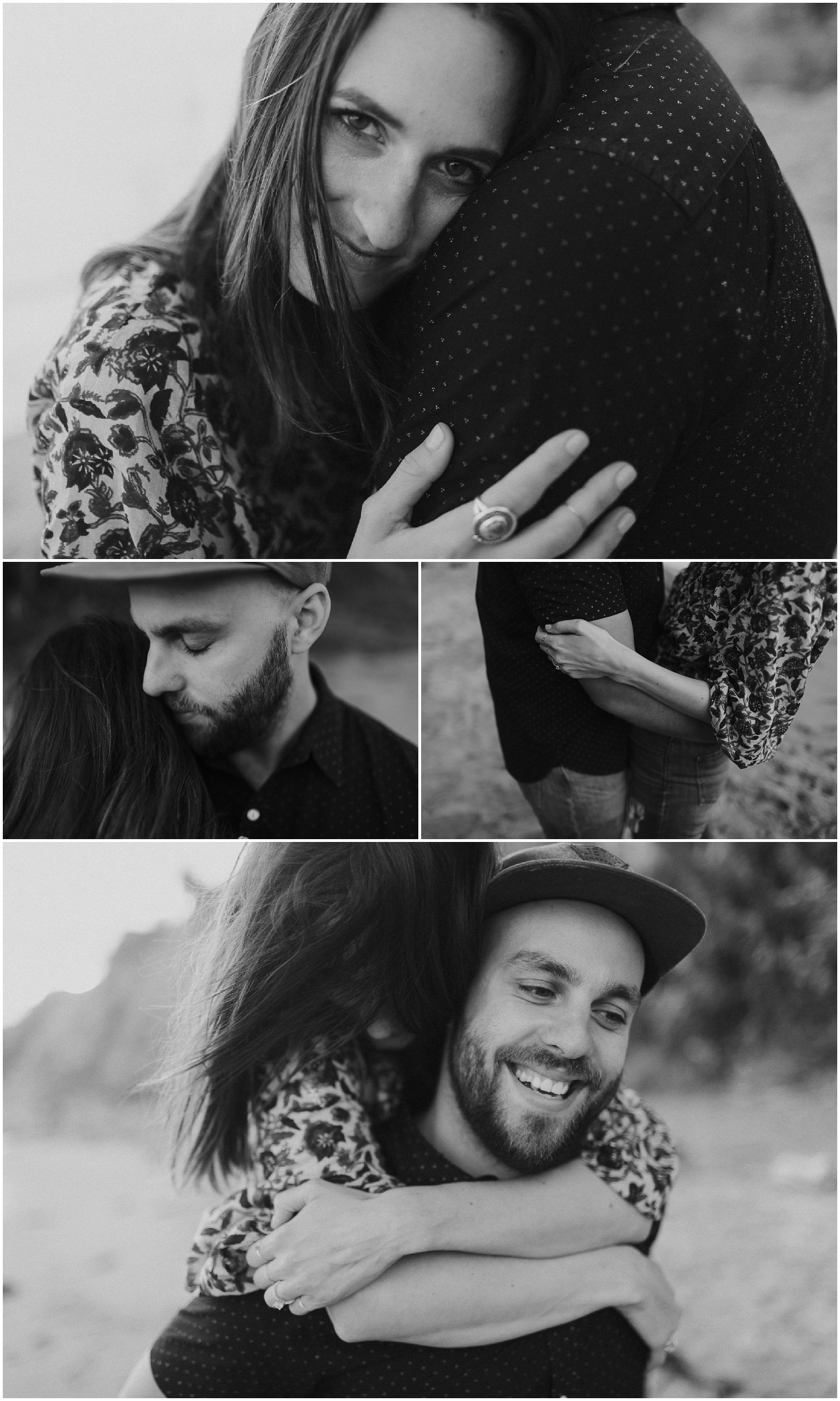 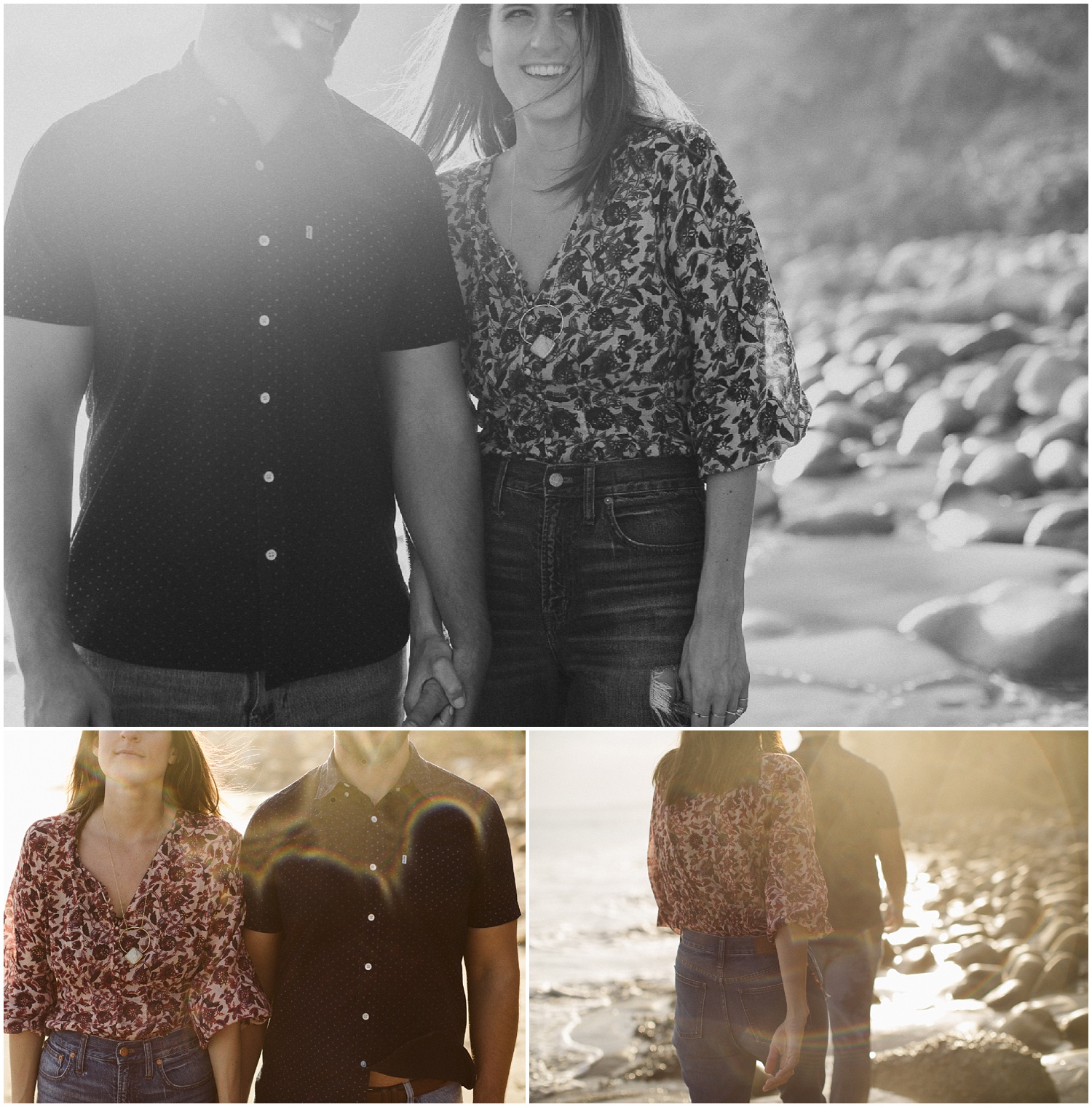 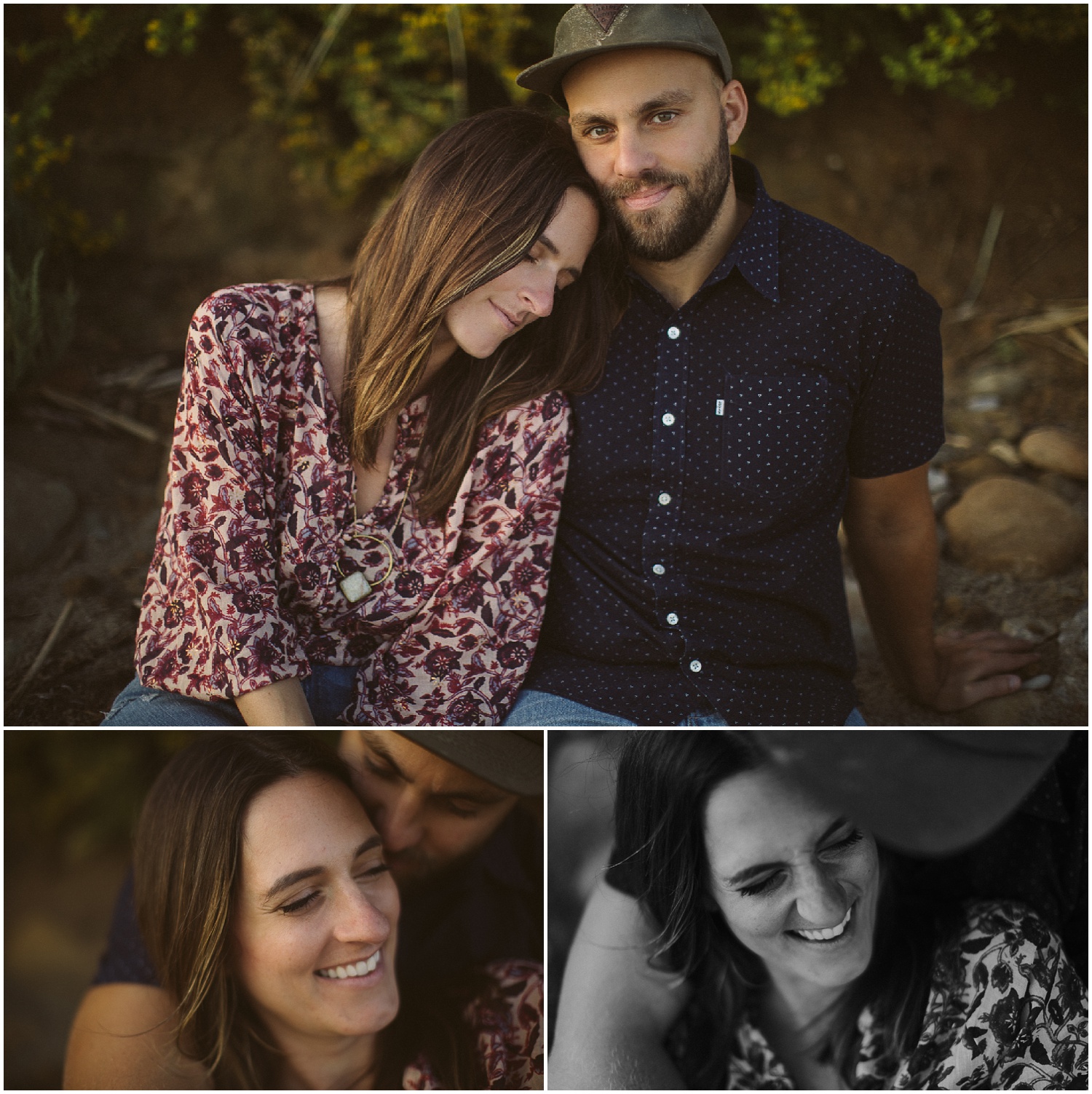 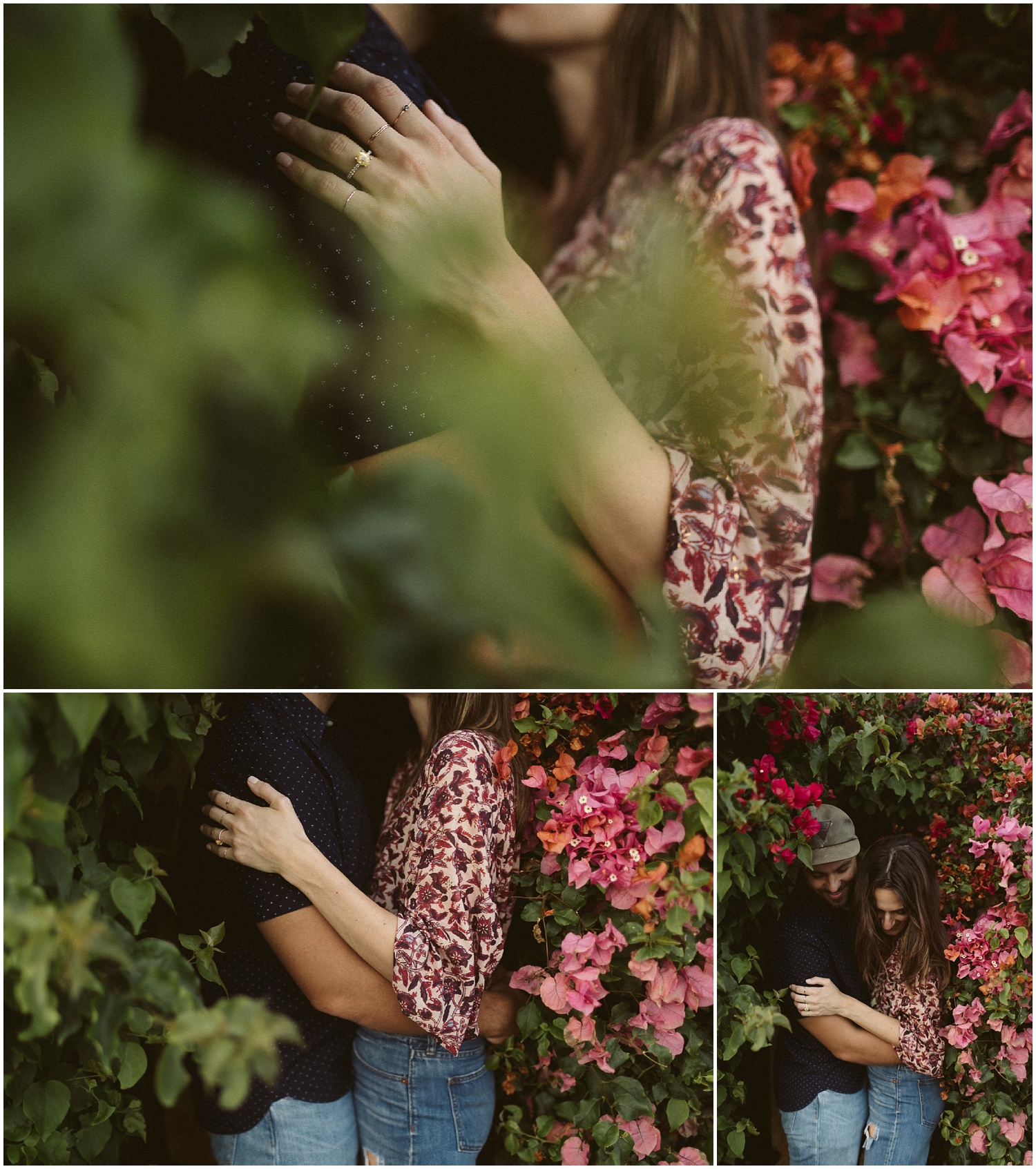